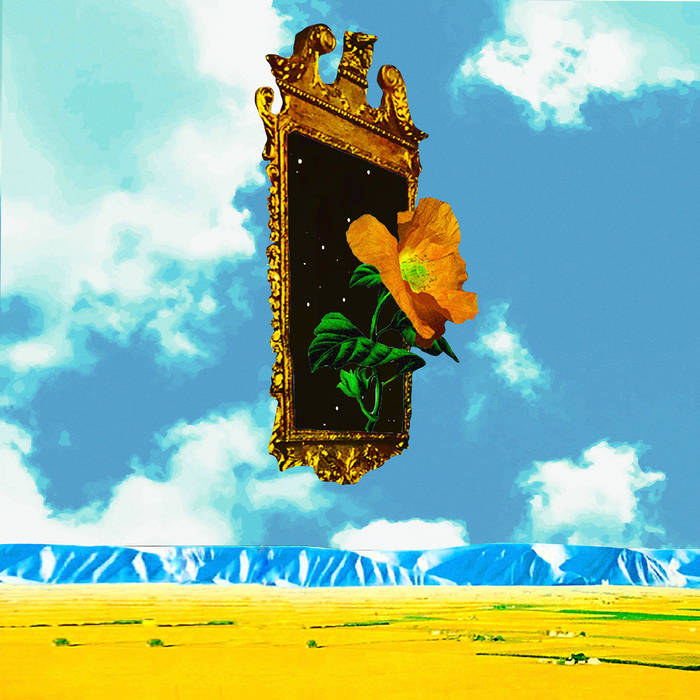 The orig is dope, but these remixes are some fire. Love re-imaginings like these. Favorite track: Deluge (Adam Cuthbert Remix).

The winter storm in Texas has been absolutely devastating in a way that I nor anyone in my family has ever seen. Now through February 21st, all sales from my Bandcamp catalogue will go to Austin Street Center’s inclement weather fund, which is working to provide food and shelter for Dallas’ homeless population at an incomparably dangerous time for the city’s most vulnerable people.
www.austinstreet.org/about/our-story/

In Compartments Remixes, four artists in the emerging niche of hybridized, synthesis-heavy composition – Phong Tran, Cassie Wieland, Brooks Frederickson, and Adam Cuthbert – were commissioned personally by Holmes and mastered by Grammy award-winning engineer Mike Tierney, each leave their unique stamps on each of the original tracks.

Bonus Ableton Live Pack includes Max4Live instruments and sample packs designed by Brooks Frederickson and Adam Cuthbert which were used in the production of their remixes.

Adam Holmes is a Brooklyn-based musician and artist who makes music for people and computers.

Bandcamp Daily  your guide to the world of Bandcamp

Featured sounds by K.Spark and WIZDUMB, plus Basi joins the show to discuss his latest release.